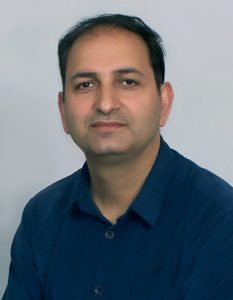 His writings are based on grounded and detailed reporting from regions where there is limited availability of data, and data is hard to gather. As a writer, Mr. Parvaiz connects his understanding of locally-embedded environmental issues to global policy responses: In 2009 and 2015, he reported on global climate change negotiations from Copenhagen and Paris with a focus on the implications for the Global South.

Mr. Parvaiz is currently conducting research and writing about the value of localized food systems in the Global South through a collaboration with the Food Systems Planning and Healthy Community Lab (Food Lab) and the Community for Global Health Equity at the University at Buffalo, State University of New York.